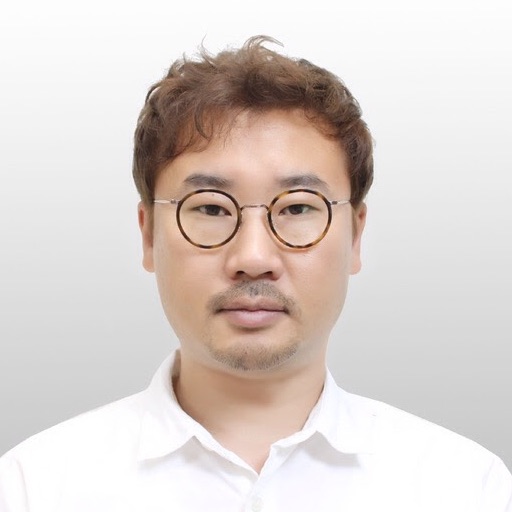 This notebook is an exercise in the Data Visualization course. You can reference the tutorial at this link.

In this exercise, you will write your first lines of code and learn how to use the coding environment for the course!

First, you’ll learn how to run code, and we’ll start with the code cell below. (Remember that a code cell in a notebook is just a gray box containing code that we’d like to run.)

The code cell below imports and configures the Python libraries that you need to complete the exercise.

The code you just ran sets up the system to give you feedback on your work. You’ll learn more about the feedback system in the next step.

Each exercise lets you test your new skills with a real-world dataset. Along the way, you’ll receive feedback on your work. You’ll see if your answer is right, get customized hints, and see the official solution (if you’d like to take a look!).

To explore the feedback system, we’ll start with a simple example of a coding problem. Follow the following steps in order:

In this exercise, you were responsible for filling in the line of code that sets the value of variable one. Don’t edit the code that checks your answer. You’ll need to run the lines of code like step_1.check() and step_2.check() just as they are provided.

This problem was relatively straightforward, but for more difficult problems, you may like to receive a hint or view the official solution. Run the code cell below now to receive both for this problem.

Hint: How many moons does Earth have?

You are ready to get started with some data visualization! You’ll begin by loading the dataset from the previous tutorial.

The code you need is already provided in the cell below. Just run that cell. If it shows Correct result, you’re ready to move on!

Next, recall the difference between comments and executable code:

In the code cell below, every line is a comment:

If you run the code cell below without making any changes, it won’t return any output. Try this now!

Next, remove the pound sign before step_2.hint() so that the code cell above appears as follows:

When we remove the pound sign before a line of code, we say we uncomment the line. This turns the comment into a line of executable code that is run by the computer. Run the code cell now, which should return the Hint as output.

Finally, uncomment the line to see the solution, so the code cell appears as follows:

Then, run the code cell. You should receive both a Hint and the Solution.

If at any point you’re having trouble with coming up with the correct answer to a problem, you are welcome to obtain either a hint or the solution before completing the cell. (So, you don’t need to get a Correct result before running the code that gives you a Hint or the Solution.)

Now that the data is loaded into the notebook, you’re ready to visualize it!

Run the next code cell without changes to make a line chart. The code may not make sense yet - you’ll learn all about it in the next tutorial!

Some questions won’t require you to write any code. Instead, you’ll interpret visualizations.

As an example, consider the question: Considering only the years represented in the dataset, which countries spent at least 5 consecutive years in the #1 ranked spot?

To receive a Hint, uncomment the line below, and run the code cell.

Hint: Which lines stay at least five consecutive years at the bottom of the chart?

Once you have an answer, check the Solution to get credit for completing the problem and to ensure your interpretation is right.

Congratulations - you have completed your first coding exercise!

Move on to learn to create your own line charts with a new dataset.

Have questions or comments? Visit the course discussion forum to chat with other learners.

You may also enjoy 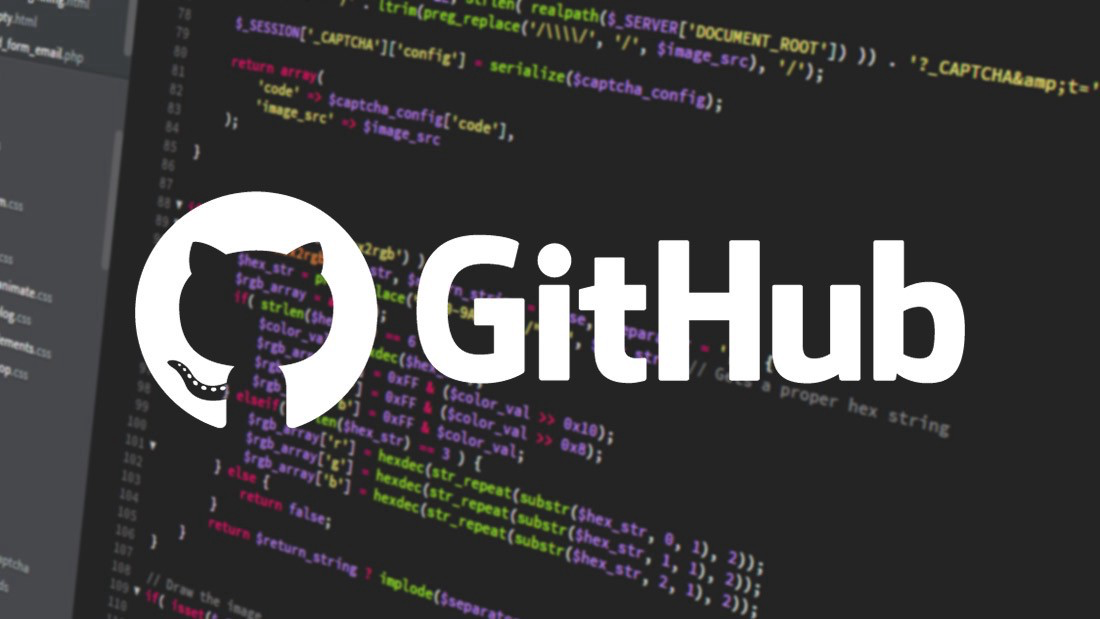 In this exercise you’ll start developing the features